The Riverside’s first Film Feast event of 2020 is a 45th Anniversary screening of Monty Python and The Holy Grail with the option of a three-course Monty Python themed menu in the restaurant to accompany the film!

In memory of the tragic recent passing of Python member Terry Jones, £1 from each ticket sold will be donated to the Alzheimers Society.

The first feature film of the legendary Monty Python group takes us on a medieval quest in England, circa 932 A.D. Wise-cracking, sublimely irreverent and jaw-droppingly hysterical, this comedy will bring laughter (and coconuts!) to our lives when we most need a dose of anarchic Python daring. 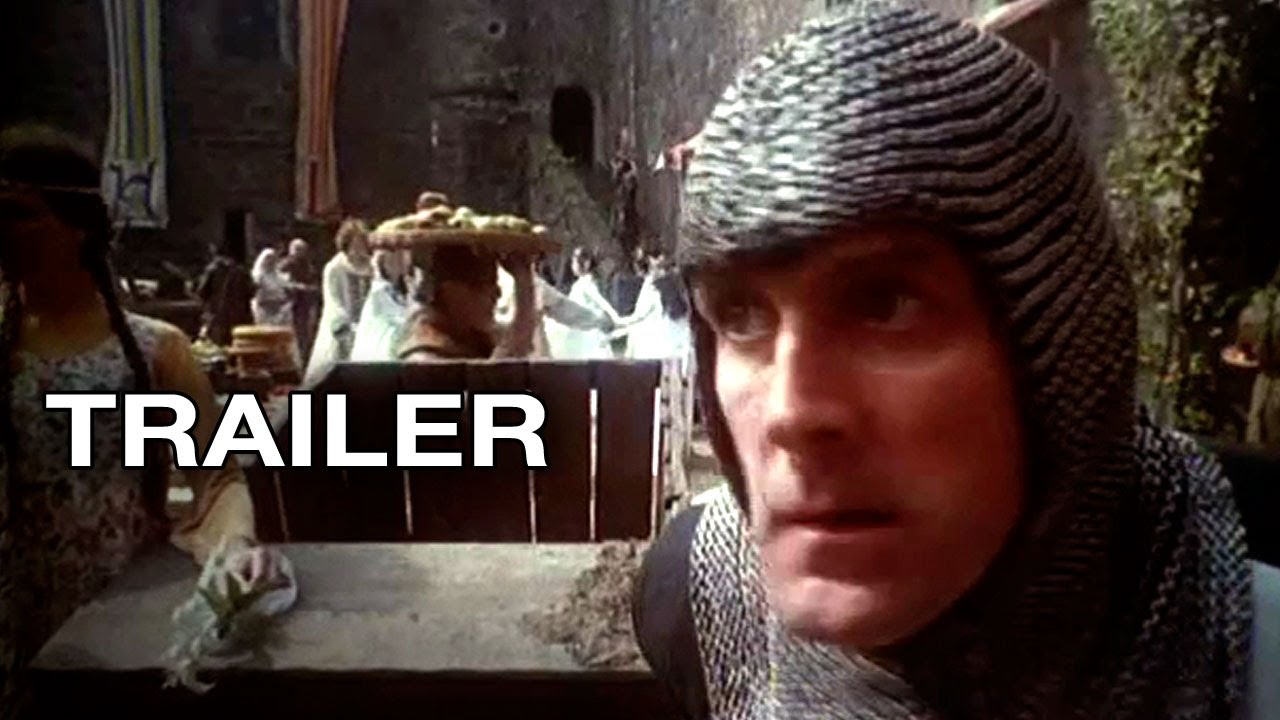