A TOUCH OF SPICE (PG) with English subtitles

Told from the perspective of Fanis both as a young boy living in Istanbul and as a careworn middle-aged college lecturer living in modern day Athens. Fanis grows up to become an excellent cook and uses his skills to “spice’ up the lives of those around him. A heartwarming film which shows that, as with food, life also requires a little salt to give it flavour.

This screening will take place upstairs at The Galley restaurant in Woodbridge, where it’s Turkish owner, Uğur Vata, will recreate dishes inspired by the film for an evening of fine Turkish dining.

Food is a staple of Italian-American film and TV, from Martin Scorsese to The Sopranos, but Big Night offers the ultimate onscreen banchetto. Stanley Tucci plays the restaurant owner who plans to turn around his ailing fortunes with one almighty culinary blowout. The piece-de-resistance is the creation of a timpano – a spectacularly mouth-watering pie filled with meat, fish, cheese and pasta.

Italian food inspired by the film will be available following the screening. 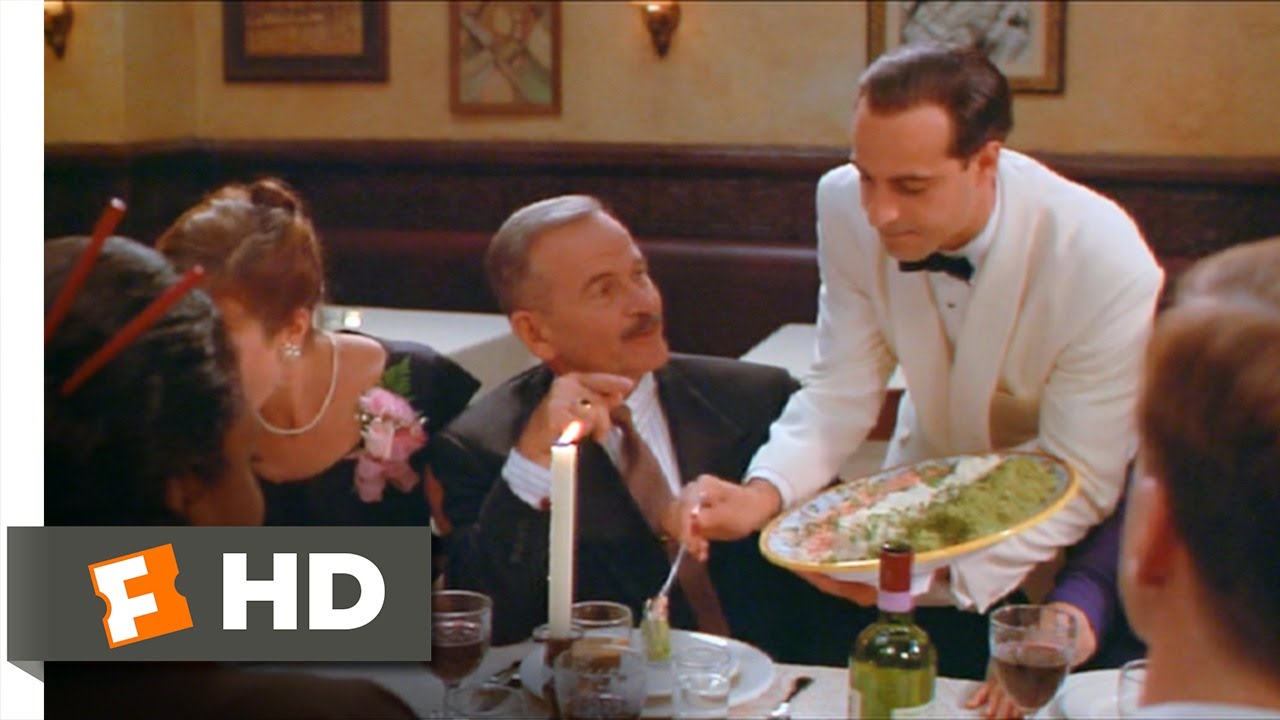 BACK TO THE FUTURE (PG)

There’s a part in all of us that would love to time travel. For Marty McFly however, this literally is a case of life or death as he attempts to steer the course of not only his own destiny but that of his entire family. Robert Zemeckis’ runaway hit, like the humble Hamburger and Milkshake, refuses to grow old and remains a staple of classic ’80’s cinema.

We’ll also have a Delorean time-machine on site for the evening! 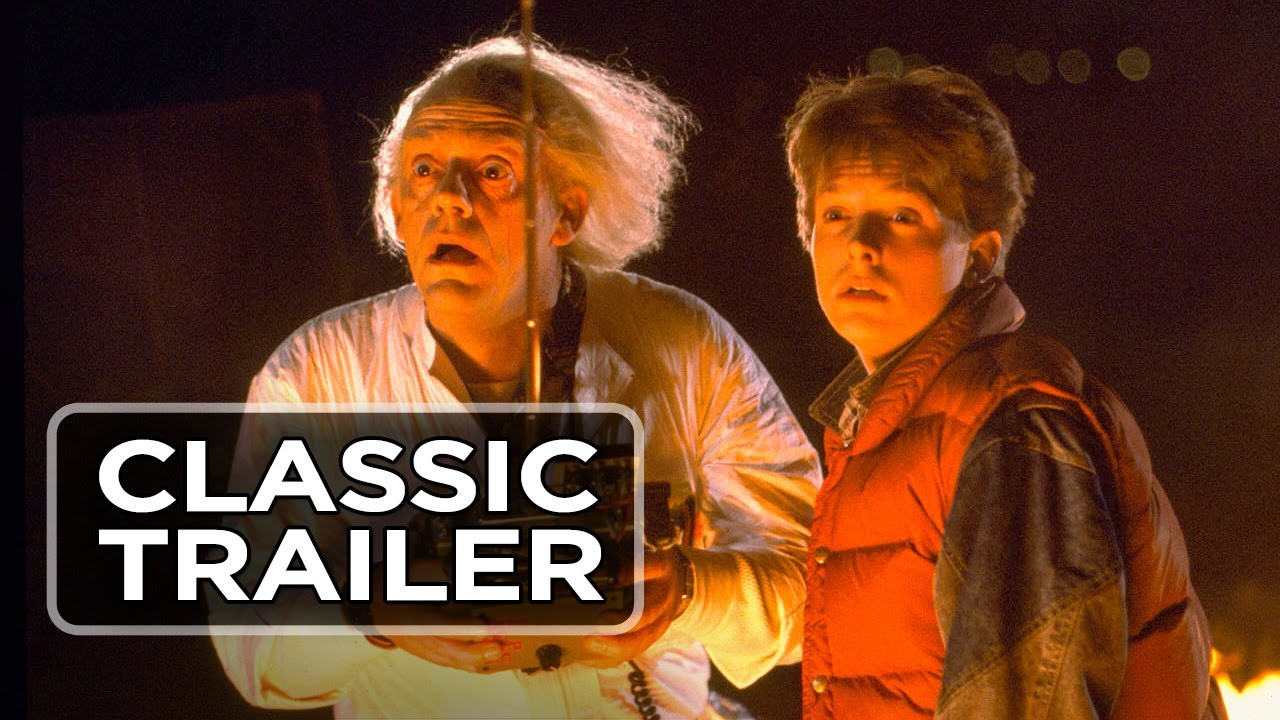 The recent trend for authentic street food over expensive restaurants is underlined in Jon Favreau’s charming culinary comedy. It follows a high-end chef who’s sacked from his Miami restaurant, instead opening a Cuban-themed food truck which becomes a hipster sensation. Writer-director-star Favreau tread a similar path to his protagonist, leaving behind his Hollywood gig on the Iron Man films for this back-to basics comedy.

The film will be screened at Honey + Harvey’s Melton site with Cuban Street Food inspired by the film, available to purchase on the night. 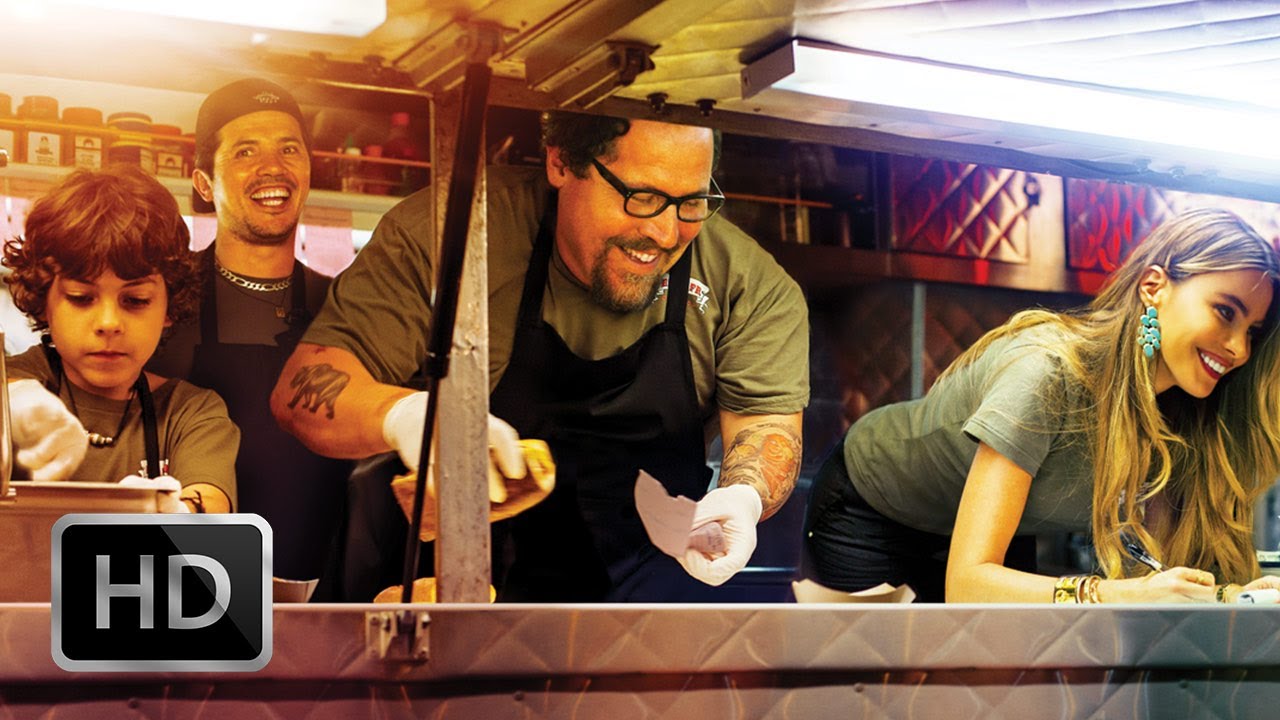