The Riverside in Woodbridge will be screening the Tom Cruise film COCKTAIL (15) on Wednesday 16th September at 8pm, in collaboration with the new A Listers Bar.

Tickets are in short supply so grab them while there’s still a few left and come along to see the bartenders from A Listers up on The Riverside stage making cocktails before the film and delivering them straight to your cinema seat!

Please remember that we are still in the days of social distancing so the capacity at The Riverside has dropped from 260 to about 80 depending on the size of the groups coming (same household and social bubbles can sit together!)

Masks are required on entry and exit to the cinema but once in your seat, if you’re eating or drinking, then you can remove them.

Please note that our screening of MONTY PYTHON AND THE HOLY GRAIL has now been postponed until Thursday 29th April 2021.

We are delighted to report that the Suffolk-based travel company, Imaginative Traveller are once again supporting Film Feast in 2020 as a Main Sponsor.

Films have the power to take you on a journey to any corner of the globe and escape reality for 90 minutes or more, but with Imaginative Traveller you can turn that dream into a reality.

Alex Downing of Imaginative Traveller said, “Imaginative Traveller is known for its innovative trips that truly inspire the imagination. With over 500 different tours travelling as part of a small group. There’s foodie adventures, cycling trips, walking and trekking, sailing and adventure cruising, safari and wildlife tours from Antarctica to Zanzibar!

The Riverside’s first Film Feast event of 2020 is a 45th Anniversary screening of Monty Python and The Holy Grail with the option of a three-course Monty Python themed menu in the restaurant to accompany the film!

In memory of the tragic recent passing of Python member Terry Jones, £1 from each ticket sold will be donated to the Alzheimers Society.

The first feature film of the legendary Monty Python group takes us on a medieval quest in England, circa 932 A.D. Wise-cracking, sublimely irreverent and jaw-droppingly hysterical, this comedy will bring laughter (and coconuts!) to our lives when we most need a dose of anarchic Python daring.

Following on from the success of our BABETTES FEAST evening at The Galley in January we are delighted to announce that the next event will be a screening of Pedro Almodovar’s sumptuous VOLVER on Thursday 19th March.

If there were an Oscar for “best use of food in a film,” Pedro Almodóvar’s “Volver” would surely win. In ‘Volver,’ Penelope Cruz, plays Raimunda, a resilient young mother with no luck but enough culinary talent to turn adversity into accomplishment. Almodóvar shot the film, named for the Spanish verb “to return,” in his native region of La Mancha, and in it he revisits the customs and superstitions he grew up with.

The evening starts at 6pm with a drink on arrival, followed by the screening of the film upstairs at The Galley then a three-course Spanish dinner with wine inspired by the film – £50 per person, spaces are very limited.

SUFFOLK: FILM FEAST AT THE GALLEY IN 2020

In the first of what will be a series of screenings of foreign films with accompanying foreign cuisine at The Galley Restaurant in Woodbridge during 2020, we start with perhaps the best known and most loved foodie film of all time, BABETTE’S FEAST.⁣

⁣Screening upstairs at The Galley on 23rd January 2020 – Drink on arrival at 6pm, film screening and then a sumptuous three-course French dinner inspired by the film, with wine included. £50 per person – telephone now on 01394 380055 to reserve your place.⁣ 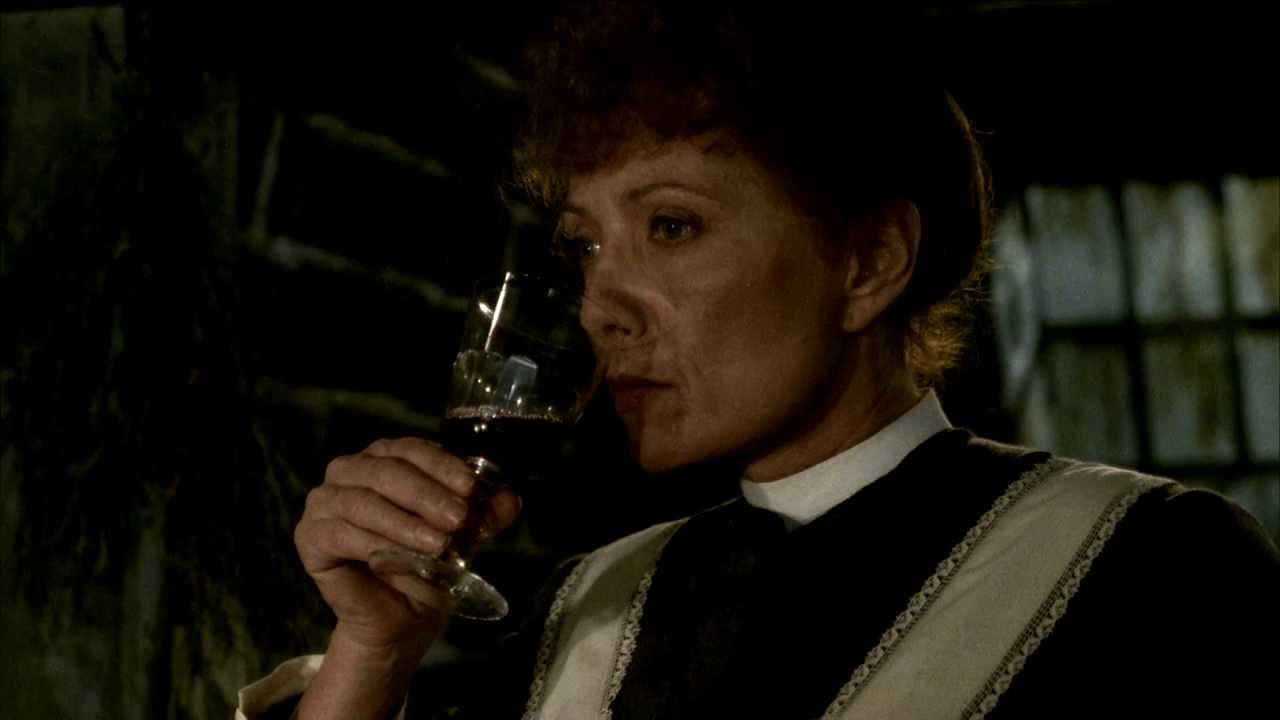